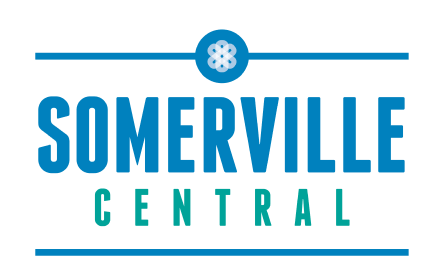 1. Combine apple, blackberries, caster sugar, lemon juice, cornflour, cinnamon and vanilla in a slow cooker. Cover and cook, gently stirring once, for 2 hours on high (or 3 hours on low) or until the apple is tender and sauce thickens slightly.

2. Meanwhile, combine the flour, brown sugar and extra cinnamon in a bowl. Add the butter. Use your fingertips to rub butter into the flour mixture until the mixture resembles fine breadcrumbs. Make a well in the centre. Add the egg yolk and buttermilk. Use a round-bladed knife to stir until a soft dough forms.

3. Drop tablespoonfuls of buttermilk mixture over the apple mixture in the slow cooker. Sprinkle with the walnut and demerara sugar. Cover and cook for 1 hour on high (or 1 1/2 hours on low) or until the topping is golden.

4. Divide the cobbler among serving bowls. Serve with ice cream.

Join the Somerville Central VIP list to receive updates on exclusive store offers, the latest events and news of what’s happening in-centre.
Thank you! Your submission has been received!
Oops! Something went wrong while submitting the form.